Ralph Borland is an artist, curator and interdisciplinary knowledge worker based in Cape Town, South Africa. His projects African Robots and SPACECRAFT are collaborations with street wire artists in Southern Africa to introduce electronics and mechanics to their practice. Their monumental electro-mechanical music-making spaceship sculpture Dubship I – Black Starliner was funded by the National Arts Council and launched at the Zeitz MOCAA in 2019. In 2020, Ralph Borland Studio completed two public artworks for the City of Cape Town. Ralph has a degree in Fine Art from the University of Cape Town, and a Masters in Interactive Telecommunications from New York University. His PhD from Trinity College Dublin is a critique of first world design interventions in the developing world. His art-design piece Suited for Subversion (2002), a protective and performance suit for street protest, is in the permanent collection of the New York Museum of Modern Art.

Across his work, Ralph pursues an interdisciplinary approach to teasing out issues of power, activism, and social engagement via designed objects, often through collaborative artistic practice. His work plays on the aesthetics of make-do and ad hoc design, and the pleasures of pop culture, using sculpture, found objects, image, sound and music, and interactive media. 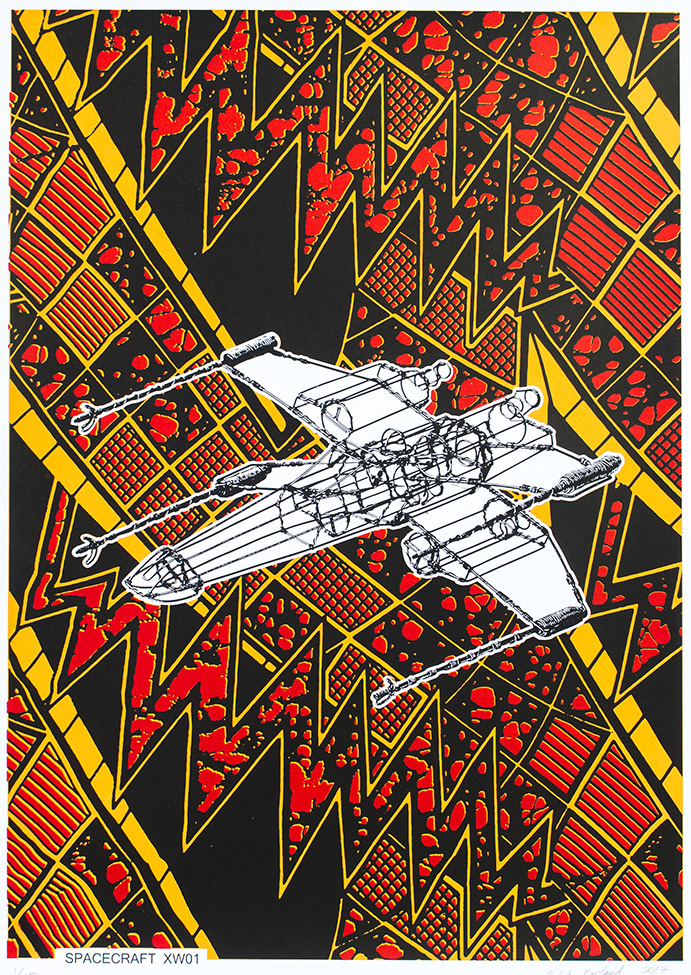 Leave your details below to receive our monthly cataloque.